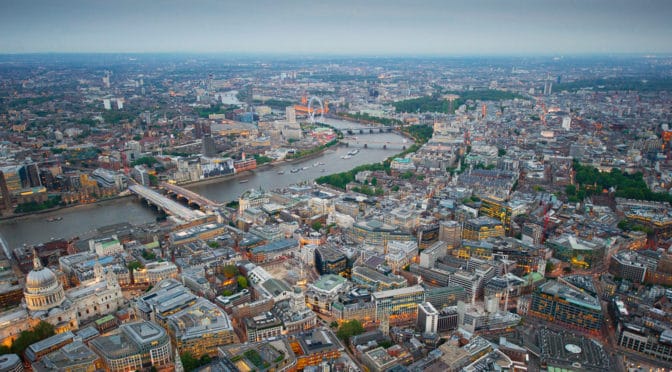 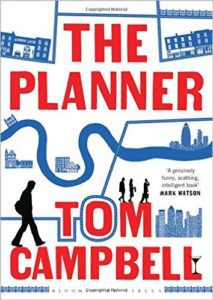 The Planner (2014) by Tom Campbell tells the story of two months in the life of James Crawley, a young town planner working in the public sector for Southwark Council (south London borough across the River Thames from the City of London), who is having a ‘mid-life’ crisis in his early thirties. James has learned to play it safe. He knows a great deal about regulating city life but very little about actually experiencing life in one of the greatest cities in the world. In James’ opinion, he lacks a ‘worldview’. This is when he meets Felix, a brand planner in the advertising industry. Felix takes on James as a project to help him develop this worldview to better guide him. Felix does so by introducing James to the darker social mores of London. As one might expect, this includes recreational drug use, observations in class, professional and sexual politics, and a pseudo-erotic rite-de-passage. 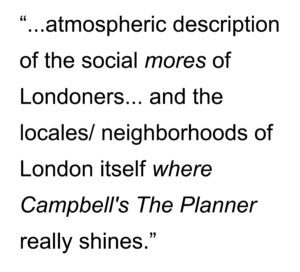 The personal revelations in The Planner are hardly surprising (people are not always as they appear) or earth-shattering (people are stupid and need to be told what to do, i.e. what one might expect from someone choosing town planning as a profession). This is especially true since it’s readily apparent this is the worldview James already holds at the start of the story, so acute self-awareness is the only lesson he learns on this journey.  However, it is the atmospheric description of the social mores of Londoners (including lingering remnants of the class system) and the locales/neighborhoods of London itself where Campbell’s The Planner really shines. This includes all-too-familiar witty commentaries on the dreariness and inherently self-defeating proposition of the town planning profession itself in the absence of naked tyranny. Some of it is very cynical (e.g. everything is branding). You may not be entirely satisfied where The Planner ends up but you’ll enjoy the journey getting there, which so often describes what the city is really all about (3 1/2 stars out of 5).

Purchase The Planner by Tom Campbell from Amazon here. 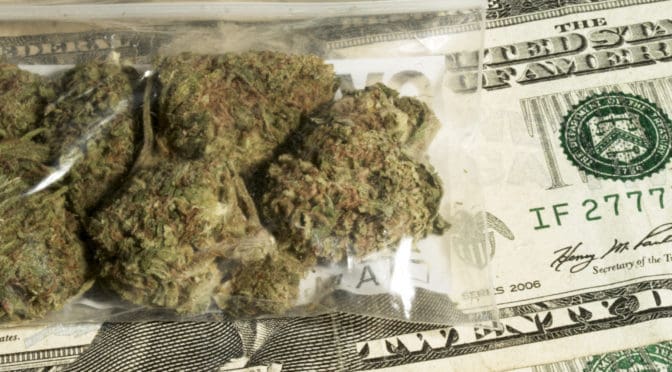 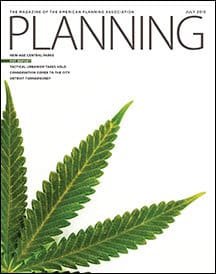 Observations on the July 2015 issue of Planning Magazine.

1. Some will be disappointed this month’s issue (“Pot Report”) did not come with any free samples; maybe for only APA-CA or APA-CO chapter members, perhaps.

2. APA appears to have suddenly realized (or, maybe, finally remembered) the importance of water in community planning (“From the Desk of APA’s Executive Director”, pp. 3). Well, that partially explains the existence of Los Angeles, Las Vegas, etc. in their current conglomeration. I hope APA appreciates the irony that the next APA national conference is being held in Phoenix… but hey, I hear it’s a dry heat.

3. The biggest news gets a brief mention (“News Briefs”, pp. 7) about the halting of a highway project in Wisconsin because travel forecasts failed to show the road widening was actually needed, and projects in other states are stalled for the same reason. You mean agencies are actually building highways only for the sake of building highways?!?! Eureka! Alleluia! Hosanna! However, APA’s anti-fracking agenda (what a lot of us view as “energy independence”) gets eight times the number of words on the exact, same page. Ahem. 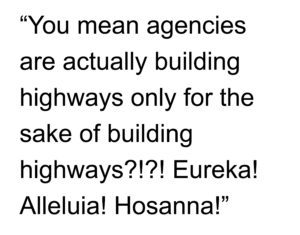 4. Lots of scare-mongering about the Koontz decision in this month’s “Legal Lessons” (pp. 9). However, the sidebar about “climate exactions” is interesting. I would like to see this tested out in the courts to see if any such ‘climate exaction’ could really bear the burden of legal scrutiny.

5. “New-Age Central Parks” (pp. 14-23) is interesting but I’m beginning to think a lot of planners are afraid of buildings. Kyle Warren Park in Dallas is OK but is a park really needed across the street from another park? And nobody walks in a curve like the way the paths are laid out in this park. At least, not by choice… are park designers practicing some insidious form of architectural determinism?

6. The “Pot Report” (pp.24-29) is oddly disappointing, lots of questions, no answers, very little really added to the debate or issue.

8. “Research You Can Use” discusses the AARP’s new Livability Index. Handle with caution. I inputted the address of one of the worst suburban sprawl areas in Jacksonville, Florida and AARP’s site gave the neighborhood an ‘average’ score of 50. No way! So, either the site is wrong or we have officially crossed the threshold into way, way too much suburban sprawl in this country so it’s skewing the percentages. It’s probably both, now that I think about it.

9. I mention planners are afraid of buildings in #5 above and Peter Gisolfi, AIA addresses this very issue in the Viewpoint editorial on the back page (“A Plea for Buildings that Fit In”). I suspect most planners will discount what he has to say because he does not have an AICP credential. A shame.