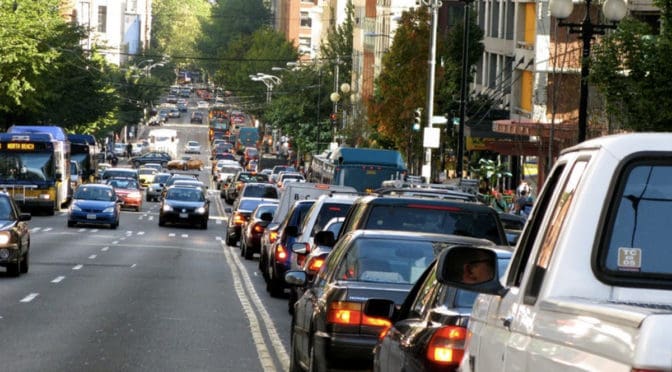 “The most enduring popular traffic myth holds that building more roads always leads to less congestion. This belief is a perfectly logical one: if there are 100 cars packed into one highway lane, then building a second should mean there’s 50 cars in each. The problem, as transportation researchers have found again and again, is that when this new lane gets added the number of cars doesn’t stay the same. On the contrary, people who stopped driving out of frustration with traffic now attack the road with an enthusiasm unknown to mankind. While residents of heavily congested metro areas have a suite of four-letter words to describe this effect, experts call it “induced demand.” What this means, simply put, is that building more road eventually (if not always immediately) leads to more traffic, not less. Fortunately, local leaders are starting to distinguish reality from myth when it comes to induced demand. Unfortunately, the best way to address it—congestion pricing—remains all-but politically impossible in the U.S. That pretty much leaves one thing to do: deal with it.”

Read the full article here: 10 Tired Traffic Myths That Didn’t Get a Rest in 2015 | CityLab 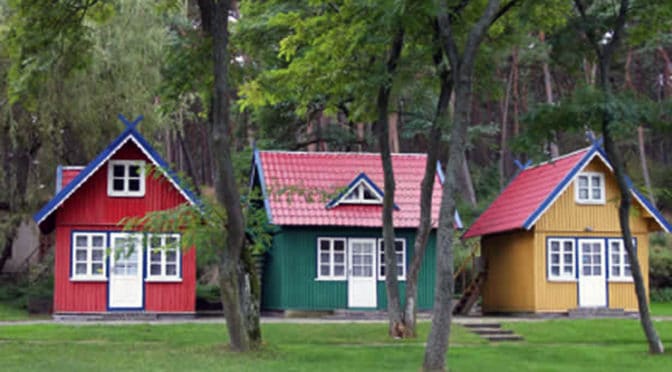 February must be the ‘clear the backlog’ month for the editors of Planning Magazine because this month’s issue is a strange mixture of useless fluff and wrong-headedness where the eternal bogeyman of the planning profession, e.g. ‘lower property values and higher crime,’ keeps making a spectral appearance in the articles, one way or another. This makes it extremely difficult to pull much of value out of this issue but we’ll try anyway. 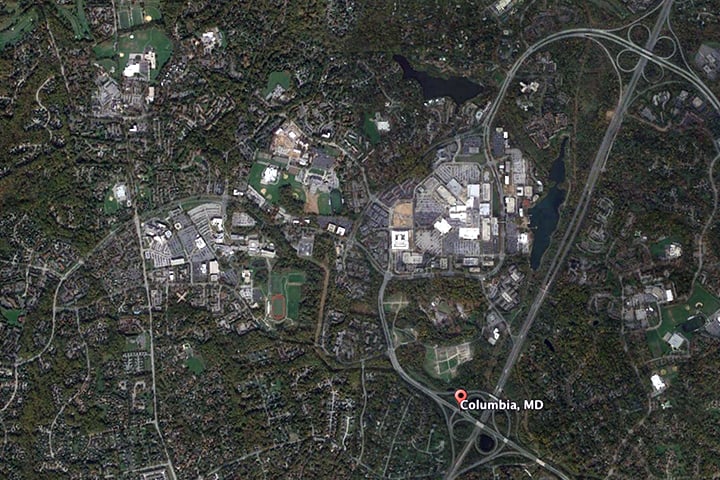 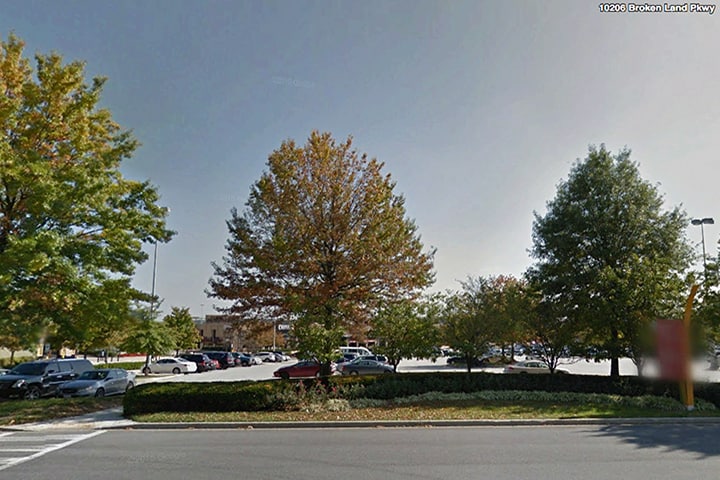